The concept of Heathen’s Brewing was brought to life by Wes Maxwell when his wife and two of their four children were diagnosed with Celiac in 2011.  As a result, Wes started looking for gluten-free beer options. Sadly (but not surprisingly), the options were very limited and what was available was poor tasting and flavorless. Wes decided he wanted to change that and made it became his personal mission to make the most flavorful gluten-free beer he could.

Heathen’s Brewery is the only 100% dedicated gluten-free brewery in western Canada: that means the beer brewed has 0% chance of cross contamination, giving people who are Celiac and gluten intolerant a safe beer option. We want to go a step further than simply brewing great gluten-free beer: we want to to educate people about the disease and show them they can consume great beer that is gluten-free at the same time.

Currently there are many “gluten-free” or “gluten removed/reduced” beers on the market: these are usually made with gluten grains and then enzymes or chemicals are used to remove the gluten. Although these beer meet the requirements to be under 20 ppm, it does not always mean there will not cause a physical reaction in a person who is celiac or gluten-intolerant.

True celiacs will not be able to consume these “gluten removed” beverages.The majority of the current gluten-free beers are also brewed and canned in facilities that brew and can regular beer leaving them open to potential cross contamination.

At Heathen’s Brewing you can be assured this is not the case, we have our own canning line to ensure full quality control of our process. 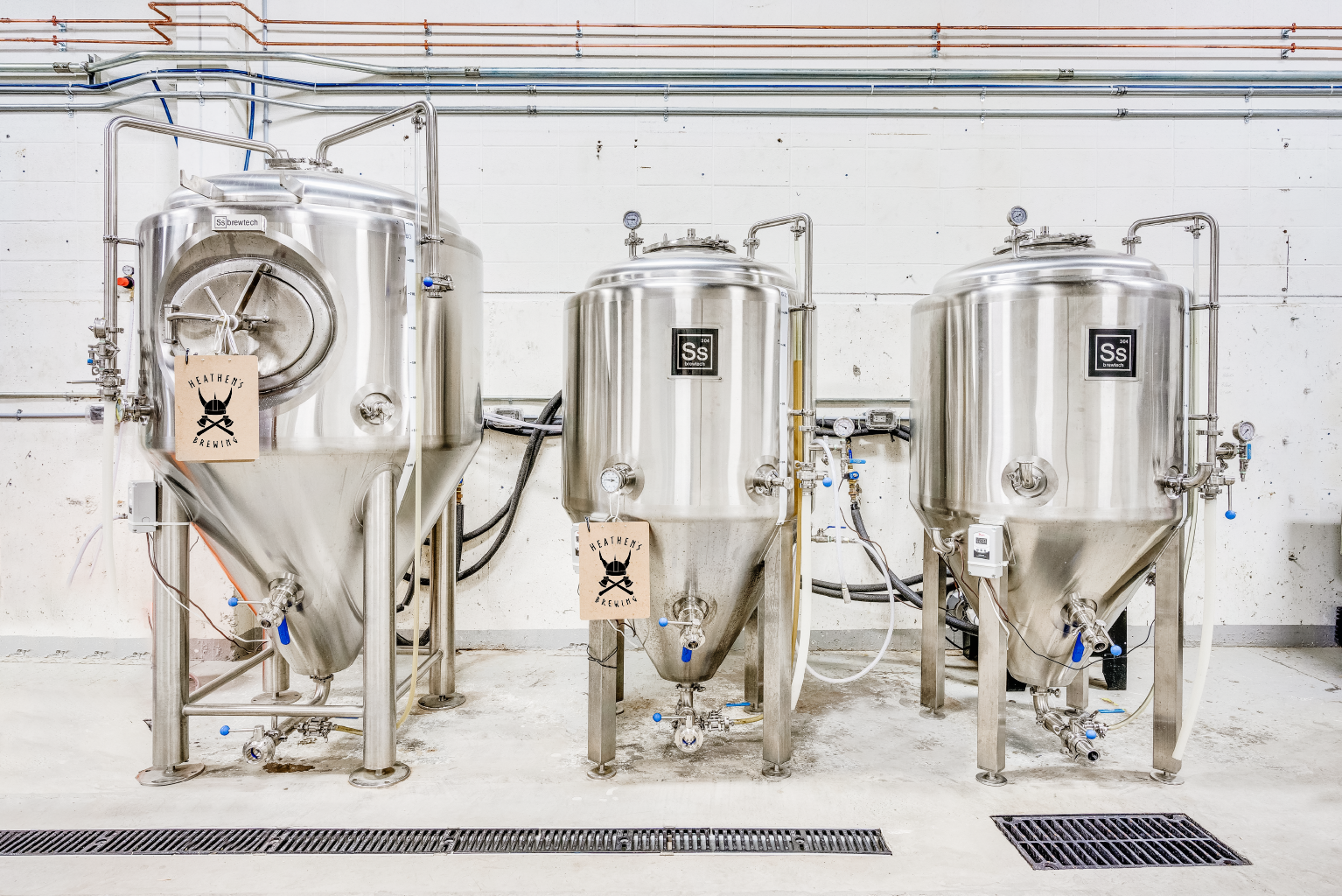